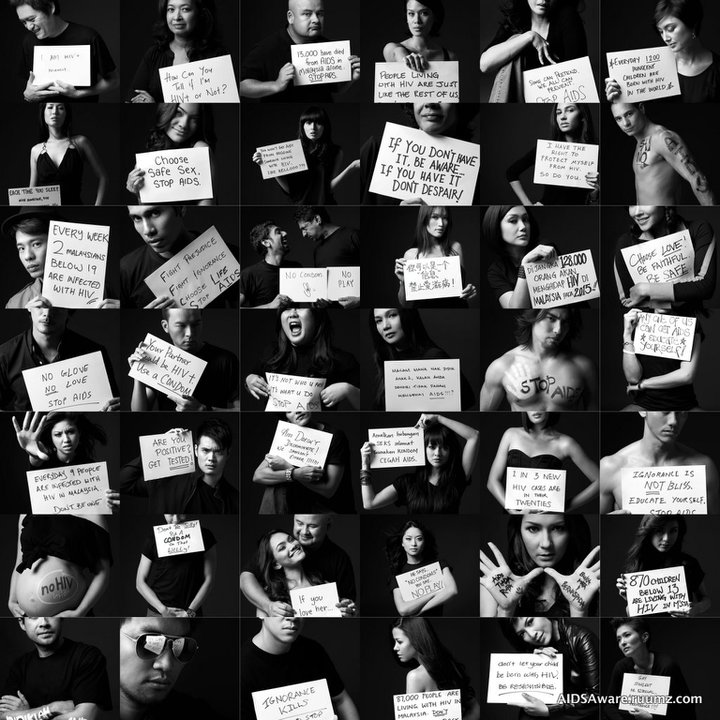 AIDSAware was first of its kind – a joint collaboration between PT Foundation and ruumz.com whereby the public themselves become the vehicle for creating and spreading AIDS awareness utilising social media. The public was encouraged to take a picture of themselves, their friends and/or their family members holding a AIDS/HIV related message on a piece of paper or card and posting and sharing their “photo messages” online.

It incorporated a Public Service Announcement (PSA) angle whereby 42 prominent personalities and celebrities got together for free to shoot high quality photos holding their own messages on AIDS in the vein of the “Got Milk?” campaign from the United States. These shots will be compiled into a calendar, postcards, posters for PSAs and more!

During the photoshoot, behind the scene videos and celebrity video messages were also shot to raise awareness and encourage further participation. The project hopes not only to create more awareness on HIV and AIDS prevention, but also to make it less taboo to discuss and talk about HIV and AIDS.

The “photo messages” collected up to 31st December 2010 were printed and displayed in one of the largest social photographic exhibitions ever attempted in terms of exhibits in Malaysia, in January 2011. 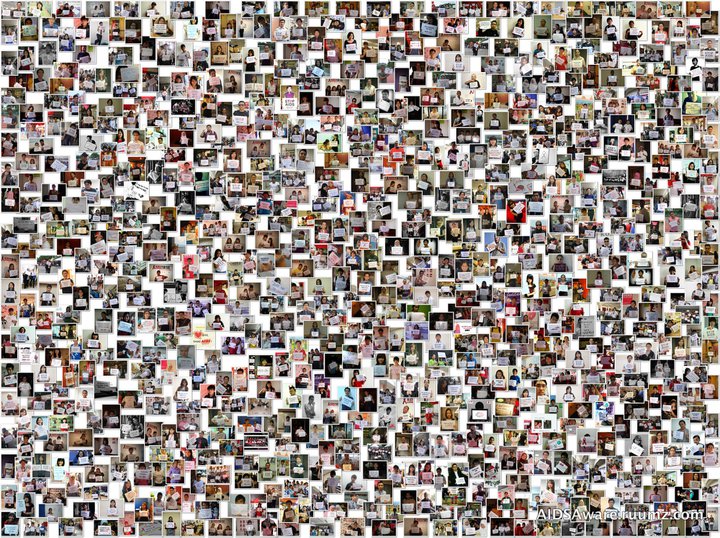 For the latest news on PT Foundation, check us out at: