The epidemic in this country is concentrated within injecting drug users (IDU), sex workers (SW), transgender (TG) and men who have sex with men (MSM) communities. At the end of 2012, Malaysia was estimated to 81,900 people living with HIV (PLHIV) since the first case was detected 27 years ago. In 2013 3,393 new HIV infections were reported, which means that every day almost 10 Malaysians become HIV infected.

Get Tested if you want to know your status – call 03.4044.4611 to make an appointment. More recent information on the HIV and AIDS statistics in Malaysia. 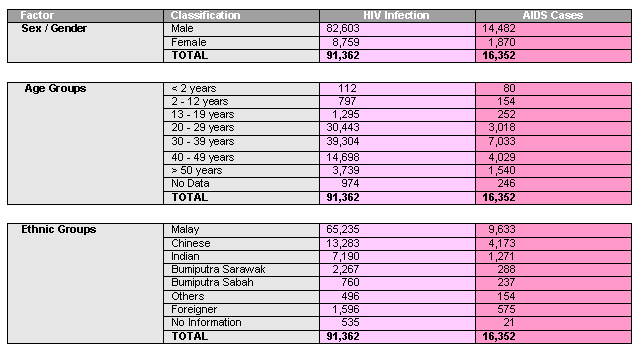 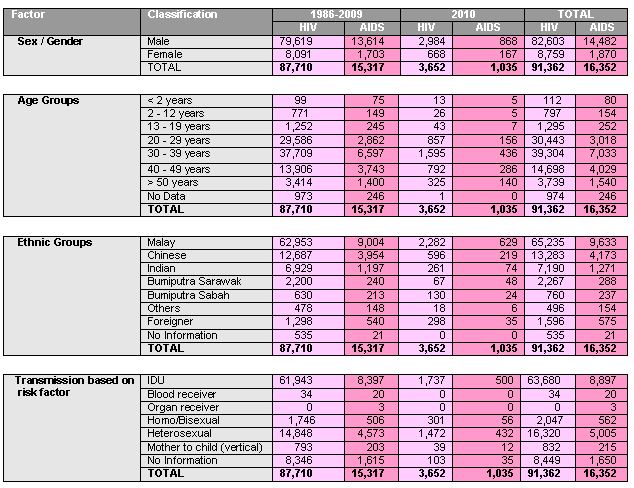 The Malaysian Bar Council has published booklets detailing an individual’s rights and obligations during basic encounters with the police.  This book, launched by Minister Nazri Aziz, is writ ten in plain language and is available in English, Malay, Chinese and Tamil.

For the latest news on PT Foundation, check us out at: